I am so inspired by Kina and her wonderful work. The interview video is available for viewing below.

Inspired to Create- A Chat with Kina Crow 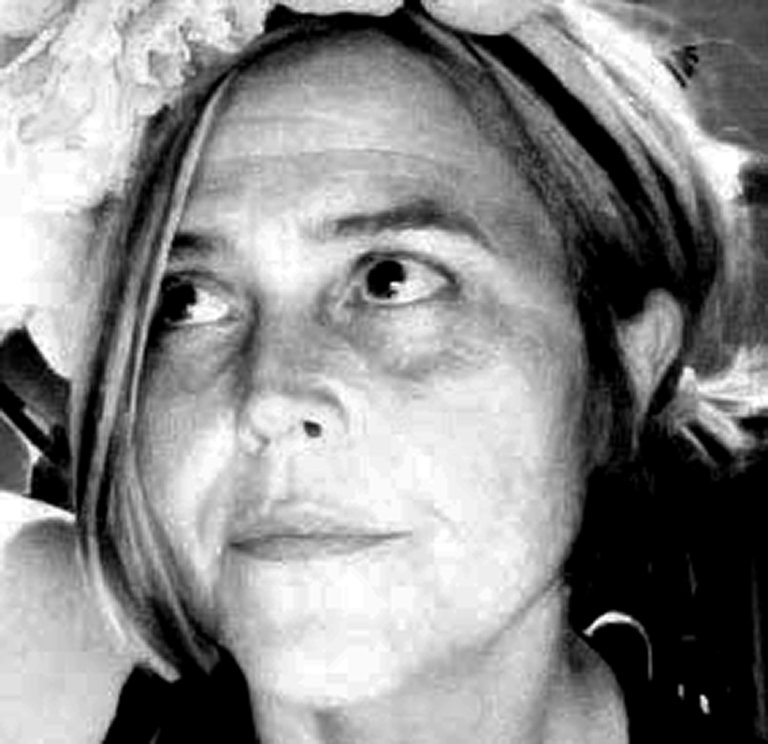 Several years ago, I was wandering the rows at one of the biggest art shows in Denver, the Cherry Creek Arts Festival. I was stopped in my tracks by an artist with a wickedly fun sense of humor and a mixture of medias that I’d never seen before. I wasn’t the only person who had that reaction. There was a line out of the tent, because everyone wanted to see every piece up close and personal. Kina creates the most amazing sculptures and fun stories that we can all relate to. I only spoke with her for a few minutes, but when I began doing artist interviews, she was near the top of my list. I was so excited when she agreed to join us.

Ms. Crow’s art career began in Culver City, CA  in 1968 at  the age of six.  Her first masterpiece was an extremely large abstract drawing rendered in ball point pen on the walls of her home.  Unfortunately for the artist, this execution was not well received, her mother called it scribbling and forced her to spend the next 2 days scrubbing it off with  a bottle of ammonia and a Brillo pad.

In an ernest effort to be a good girl and behave herself, she withdrew from such public displays of her work and would only indulge the urge to visually express her chatty mind in private.

When she was a teenager, her father, a B-movie character actor found a place for her to utilize her creativity in the wardrobe departments of film and television. She would go on to spend over 25 years helping actors to create their characters with costume and then picking up their dirty laundry off their dressing room floors.

As she grew older, the incessant call of her unorganized mind, pleading for expression, convinced her that propriety was an unnecessary and exhaustive effort. The child in her mind who had been  waiting for 30 years, patiently planning an escape from this long “time out”, cleverly forced her to begin creating her own characters and speaking her truth. These odd little clay people let her story of being human tell itself in her sculpture and mixed media paintings. She abandoned the film industry in 2004 and returned to the public eye with her art. A self-taught, self indulgent, self-absorbed, now living and working in Pittsburgh, PA, Ms. Crow now travels the country like a gypsy, displaying her scribbles and stories at some of the countries best outdoor art festivals and fine craft shows. So far she has not been asked to remove anything from her walls, but you never know.